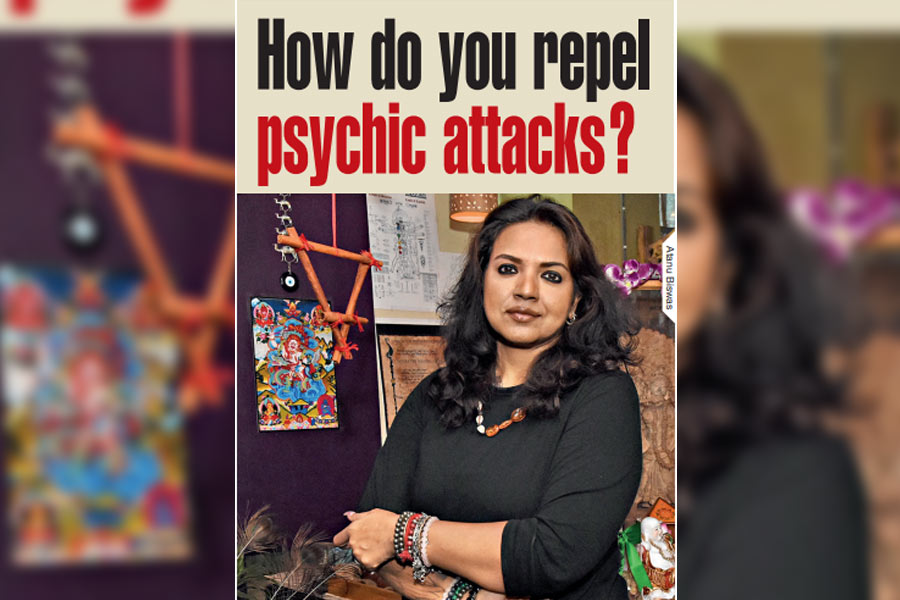 The Paranormal Arena has its deep connect with our mind. It is a set of superstitions which has become a part of our evolutionary system. Many,many people have adopted this belief system.

Unfortunately (or perhaps fortunately), belief is not enough. In order for something to effect change in the world, there needs to be a motive force. Magick has no motive force behind it, which is why you’ve never actually seen Magick at work. If you believe in the paranormal, Psychic attack and you think you’ve seen somebody move things (or people), curse things (or people), make things appear or vanish, give people illness or bad luck (or good luck), what you have actually witnessed is a an action designed to create, or reinforce, your belief in Magick ( Changes made in accordance to will ) and in the power of the person pretending to demonstrate its effects. (This includes the Evil Eye.)

Belief is a powerful institution by itself. It can’t move inanimate objects, but belief can certainly affect one’s mind, and by extension, the things one says and does, the emotions one feels. So here’s the upshot. If you have a strong belief in Psychic attack or the Evil Eye, and somebody you BELIEVE can wield Negative Karma tells you that he’s cursed you, or made you sick or depressed, it’s possible for you to FEEL sick or depressed. If that same person tells you you’re cured, it’s possible for you to FEEL stronger, healthier, happier.
The only long-term solution to this is to study enough to free yourself from the belief that a curse can affect you, yes ! It probably can, if only you allow your mind to believe in it .There are certainly ways that we show and train you with in Folklore, that would cleanse your aura, the vibration that you release and the surrounding that you live in.

Belief systems — such as Evil Eye or Psychic attack — have been invented by humans in order to explain natural phenomena and to give some people a way to exert influence over others. As human beings, we need to learn to outgrow these primitive beliefs which hold us down, because they do not serve us well. They are inevitably about fear. And like any other Law : Law of Attraction is Powerful, since it is to do with our mind and our belief system and the essence of our very existence. Fear attracts more fear , and the worst of your fears come true. That is the law of nature. There are ways to clear aura. In very simple and effective ways. The clearer your energy field – the closer we will be to discovering our full potential. Vaastu also plays a pivotal roll in this, it retains energy. Both negative and positive.

In your life you experience or feel a sense of curse or evil eye, its time that you prepare yourself to wash off your deep set belief system and get going! Cleanse yourself and recreate your life in a better way !

If you had questions which could not be answered by science or religion; if you dreamed of things unknown, mysterious, otherworldly – if you want to know more. Call for an appointment with Meenakshii at Folklore .